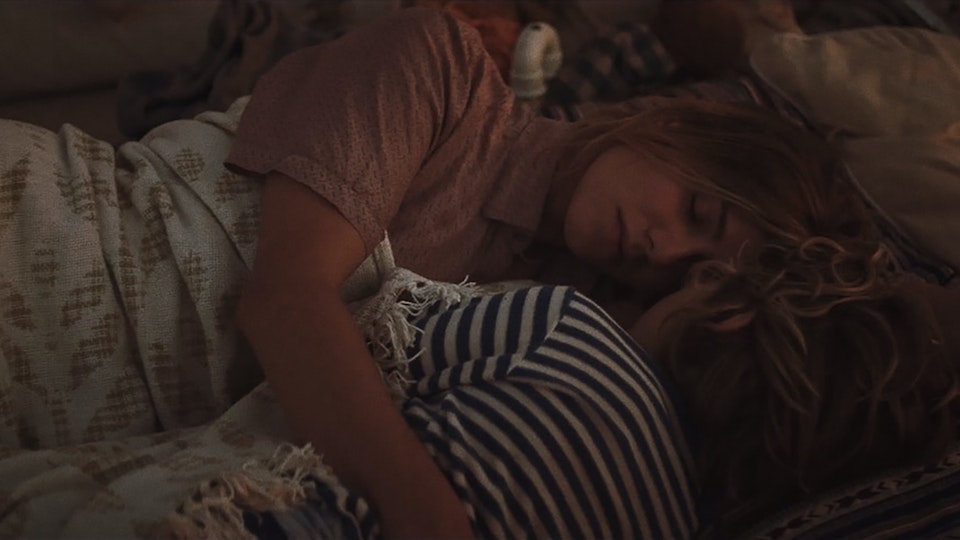 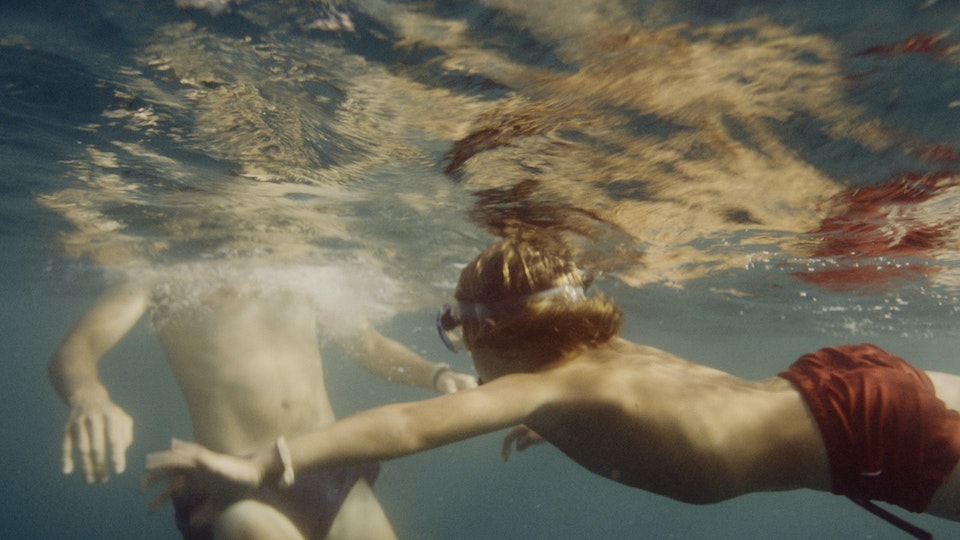 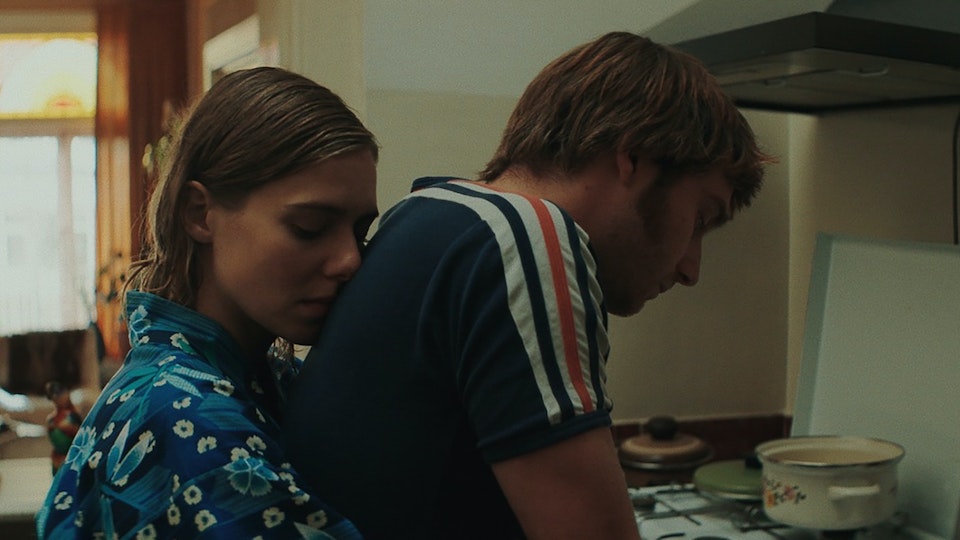 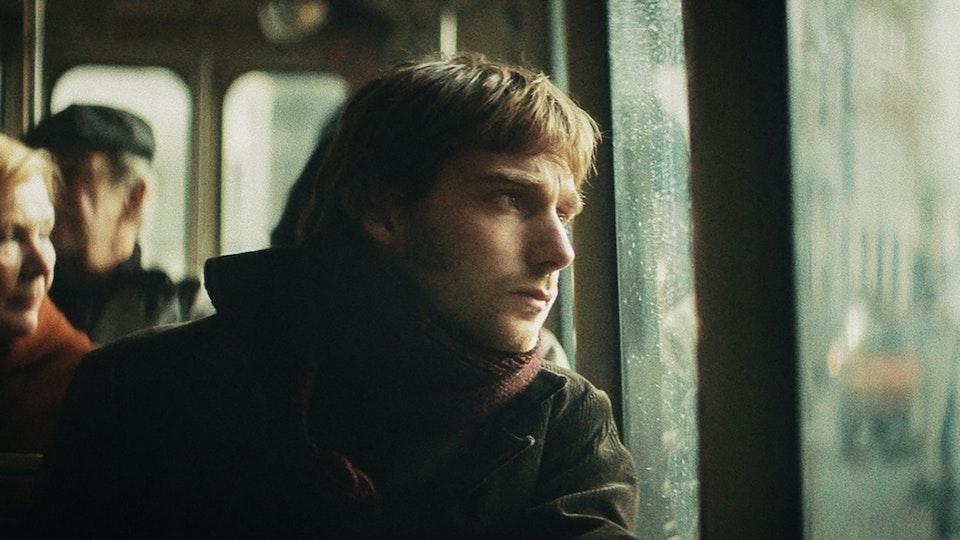 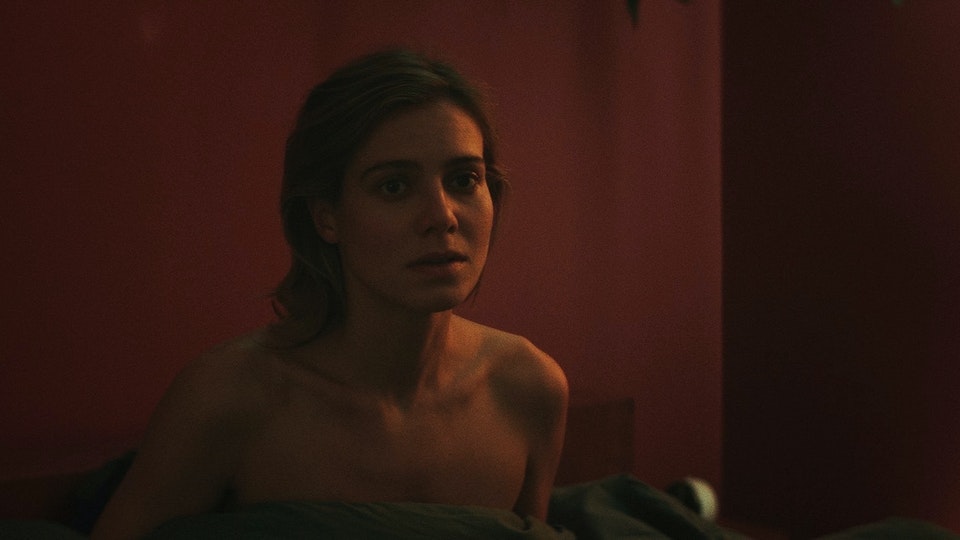 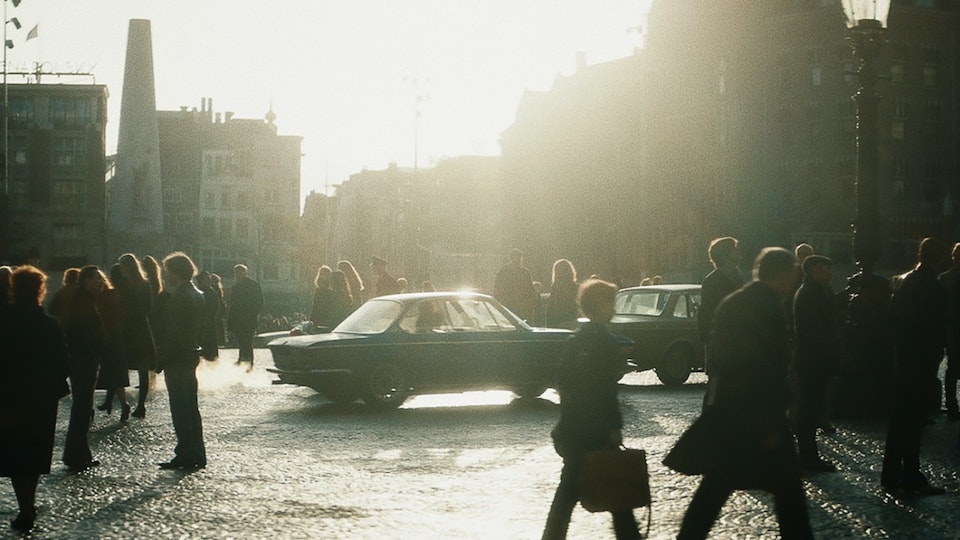 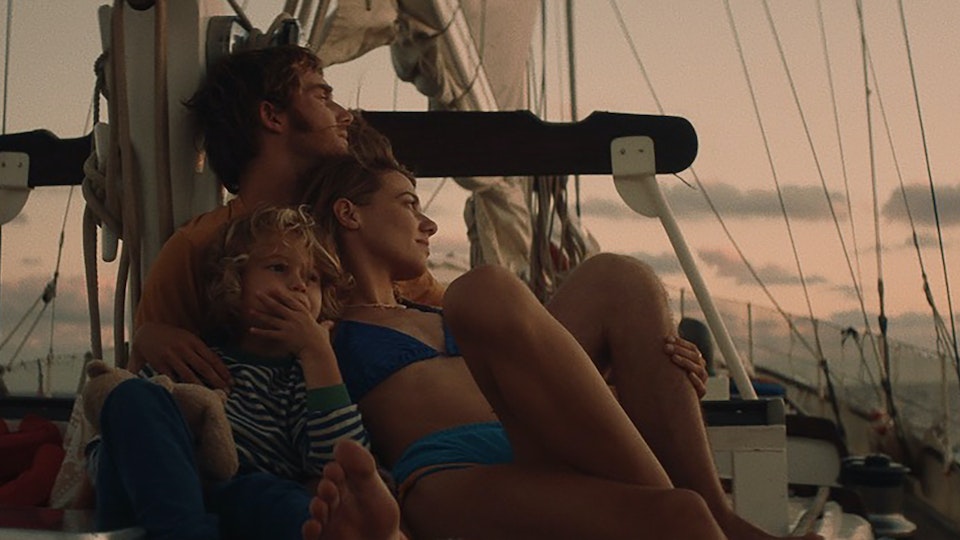 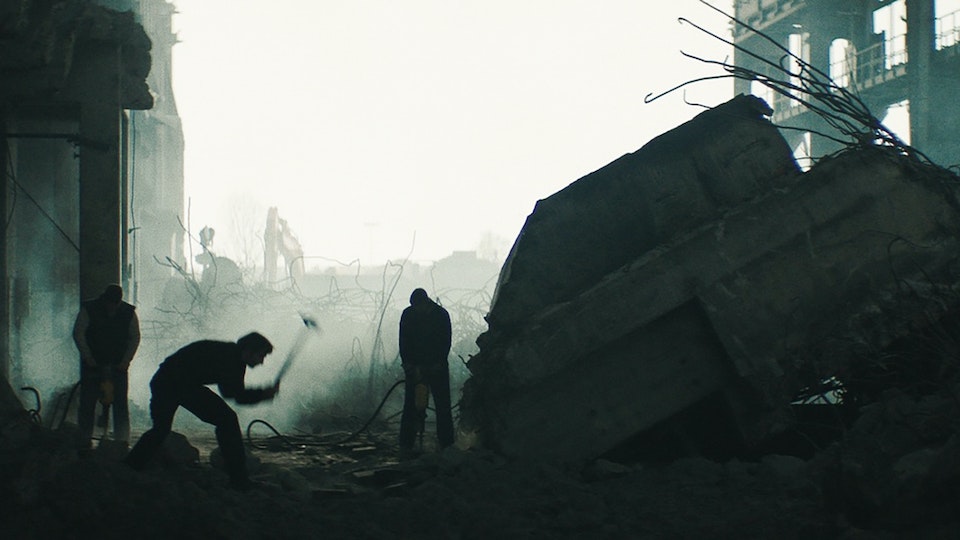 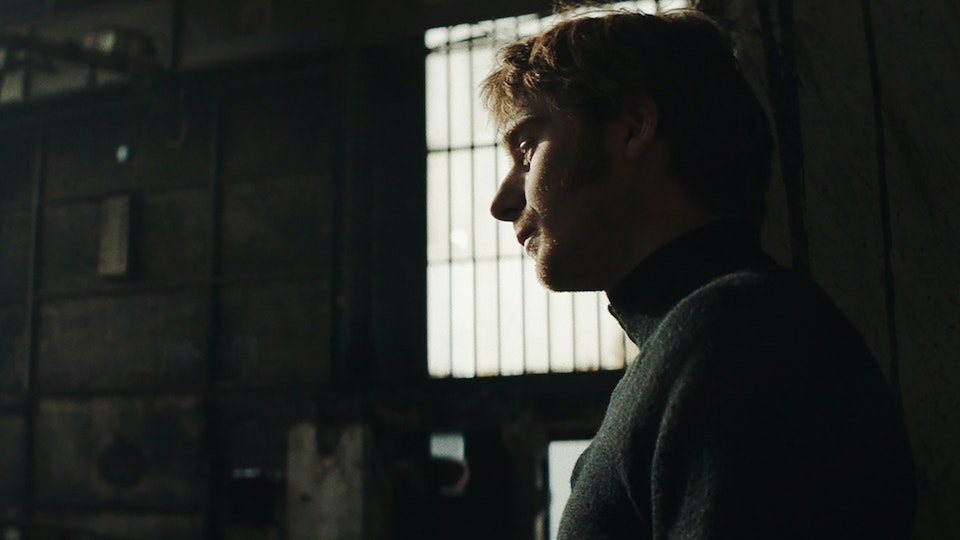 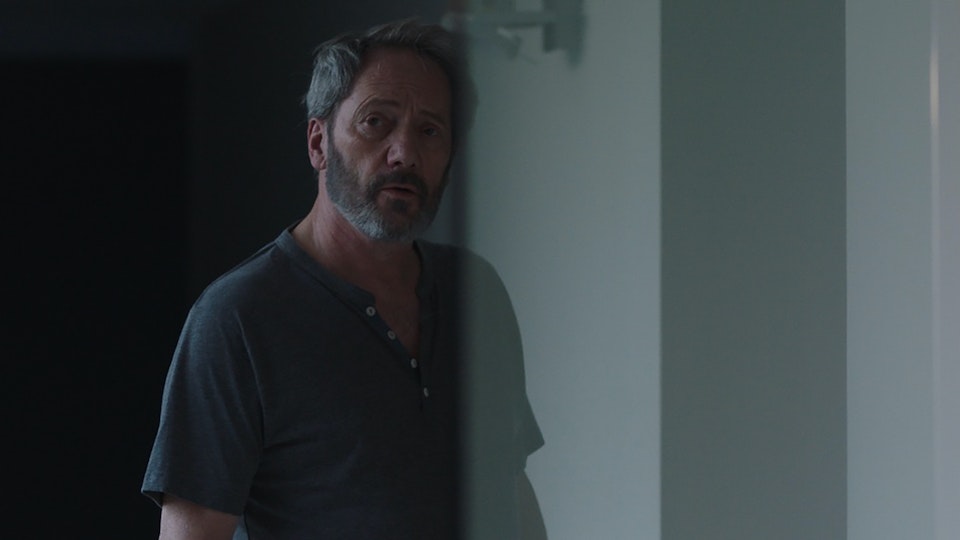 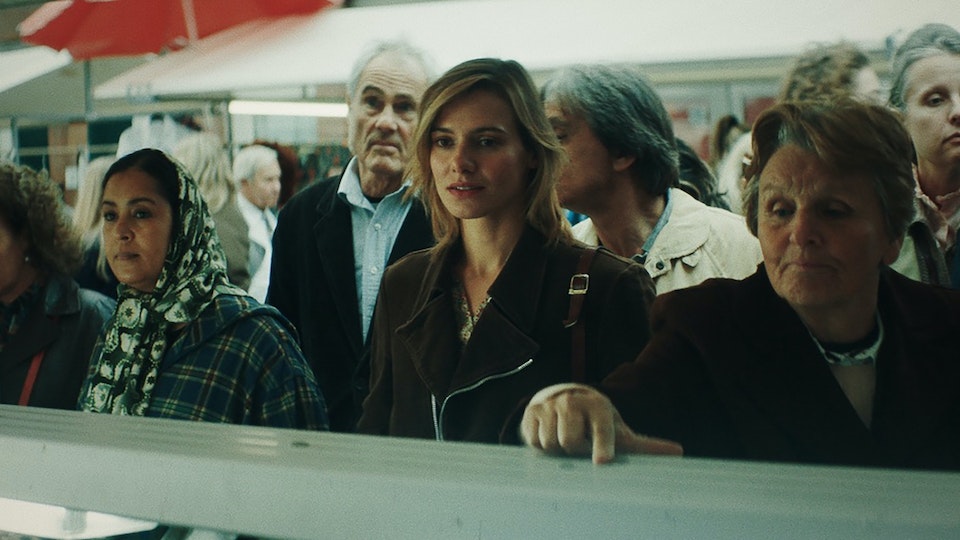 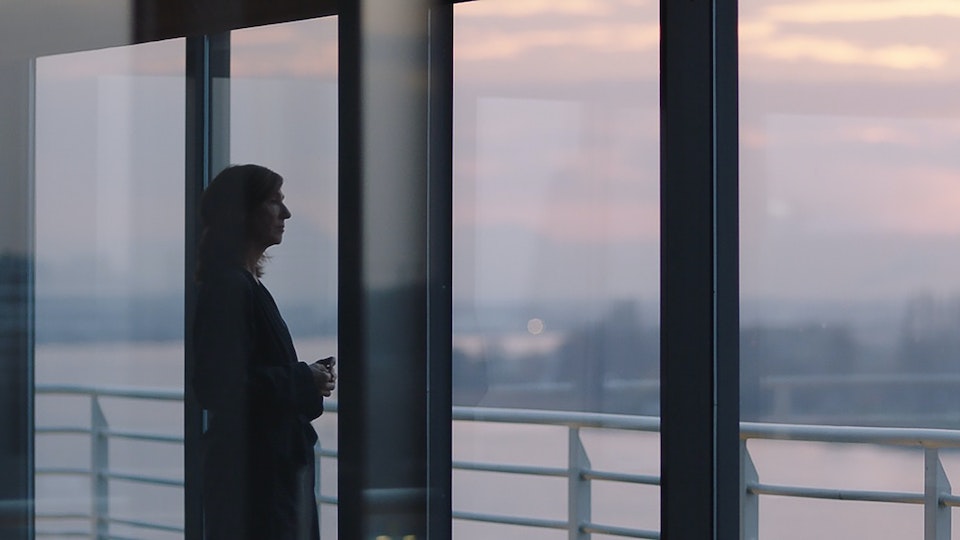 Two young people living in the eighties, full of ideas and dreams, are madly in love with each other, but a disastrous accident during a sailing trip across the Atlantic Ocean causes them to drift apart. Thirty-five years later, they meet again and there is still a lot of love between them. Will she dare to entrust him with a big secret from the past, and will their love get a second chance?