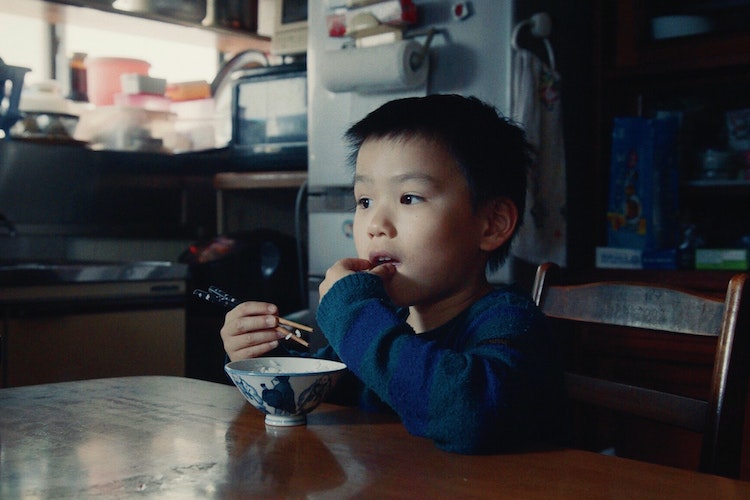 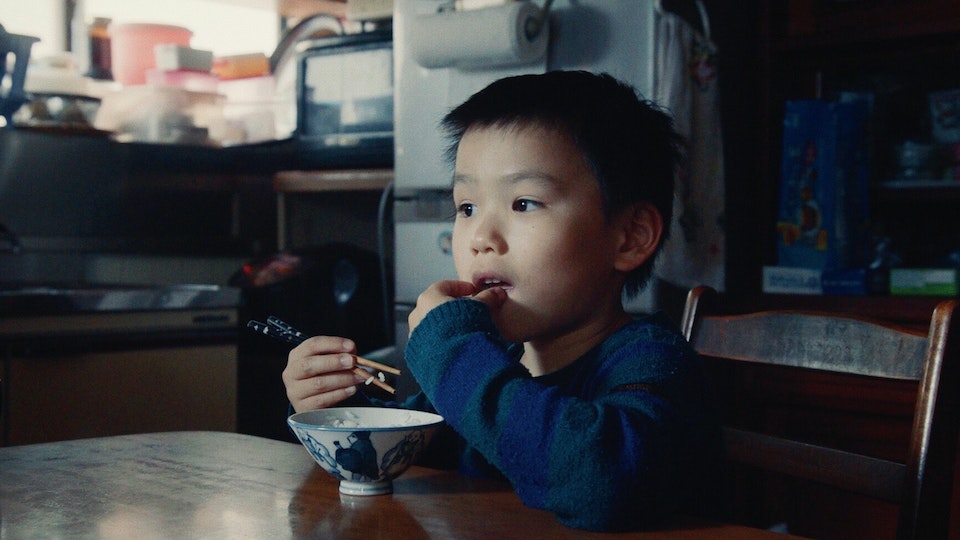 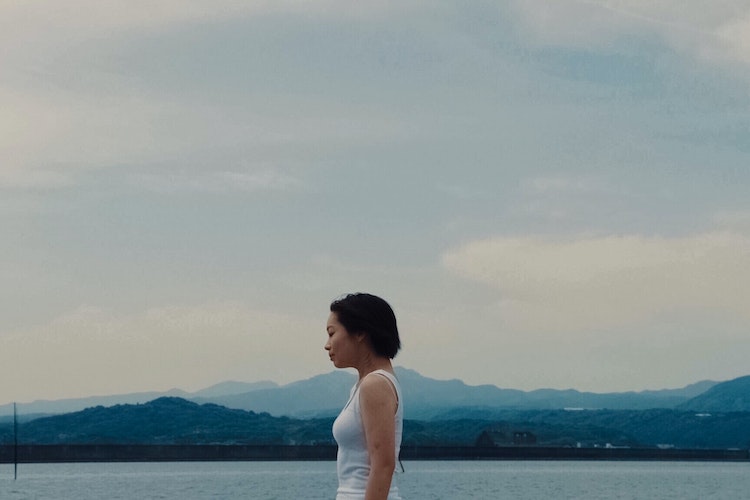 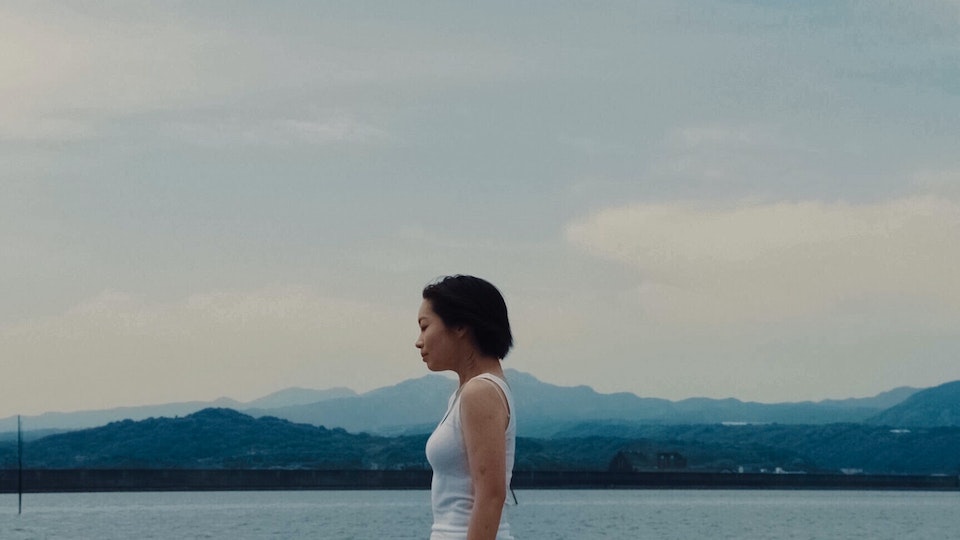 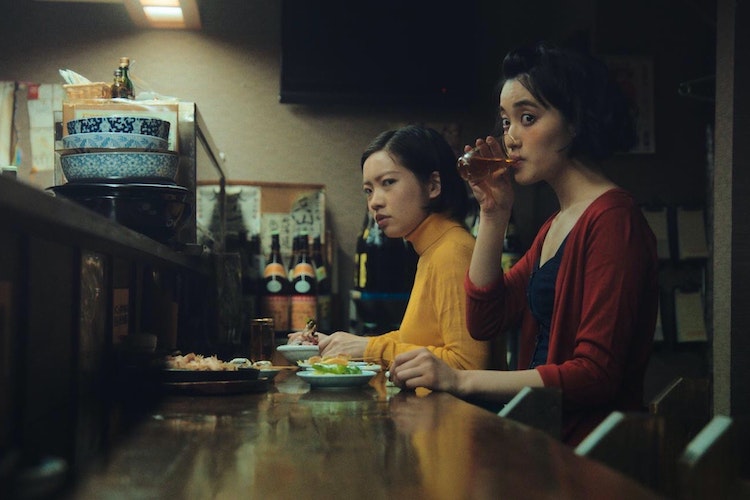 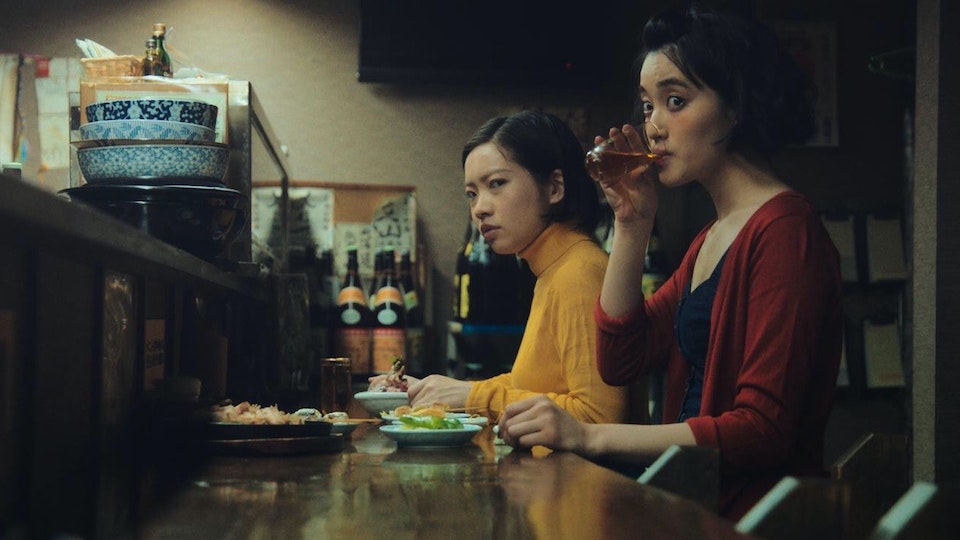 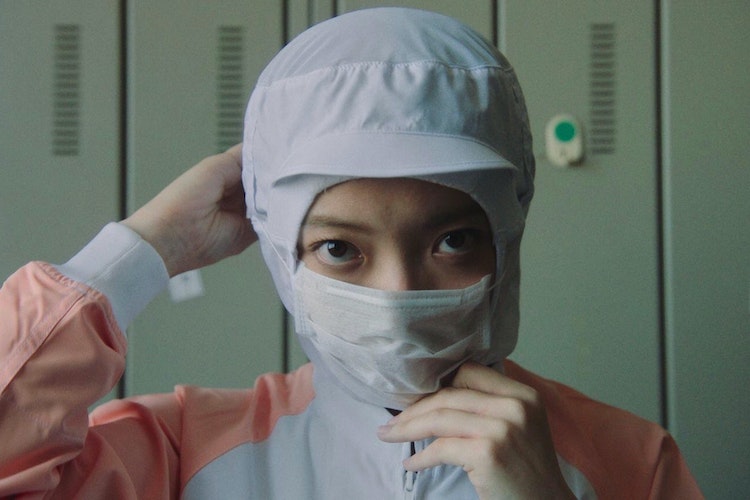 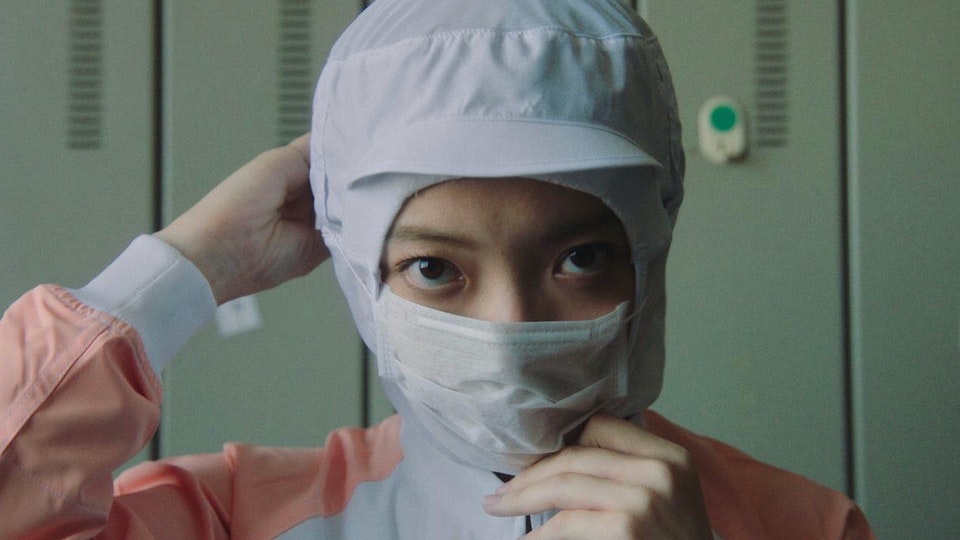 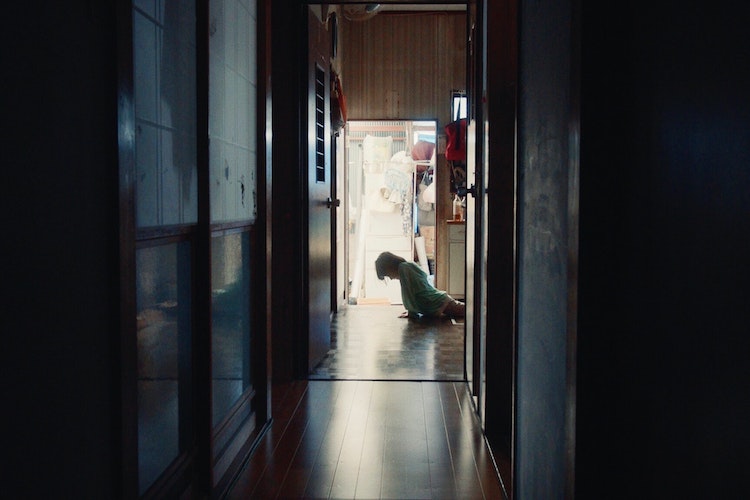 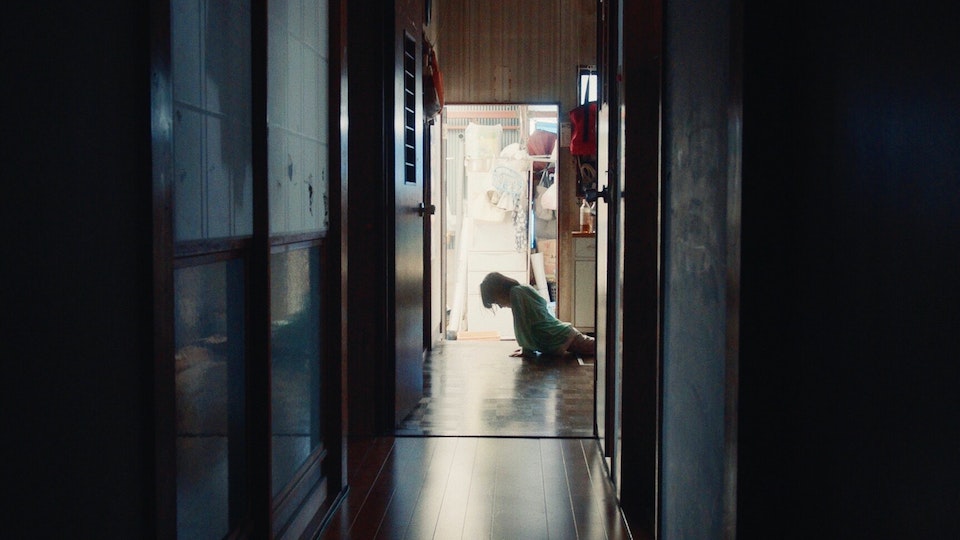 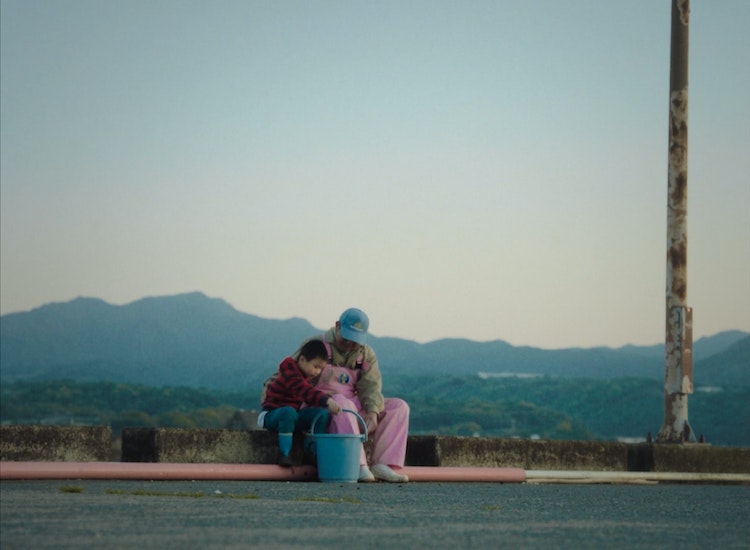 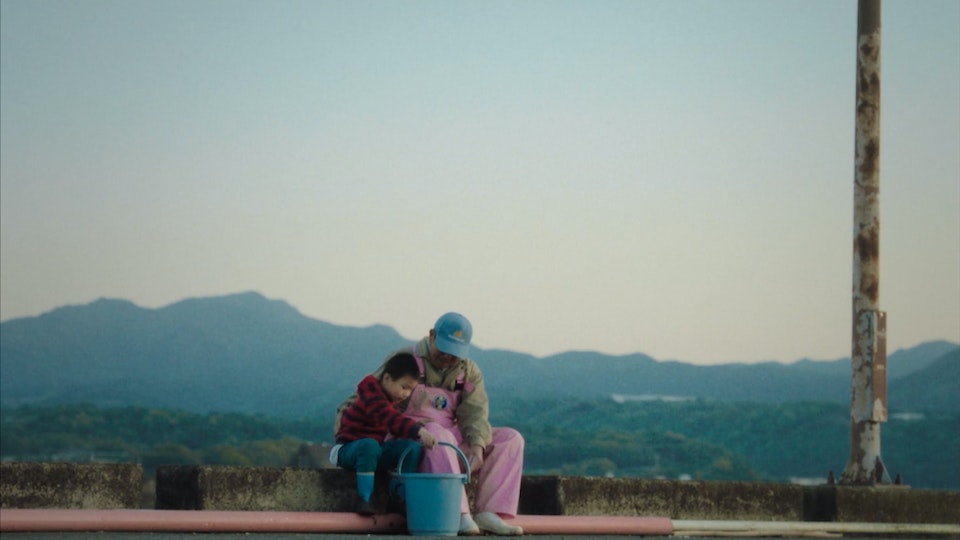 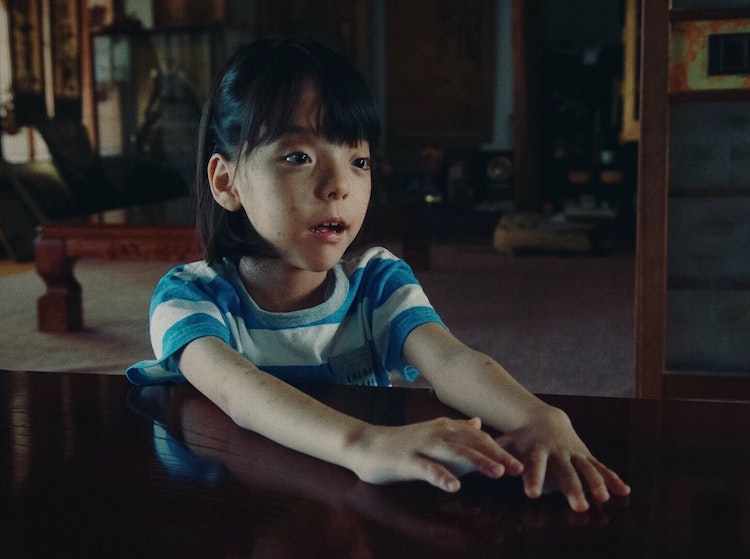 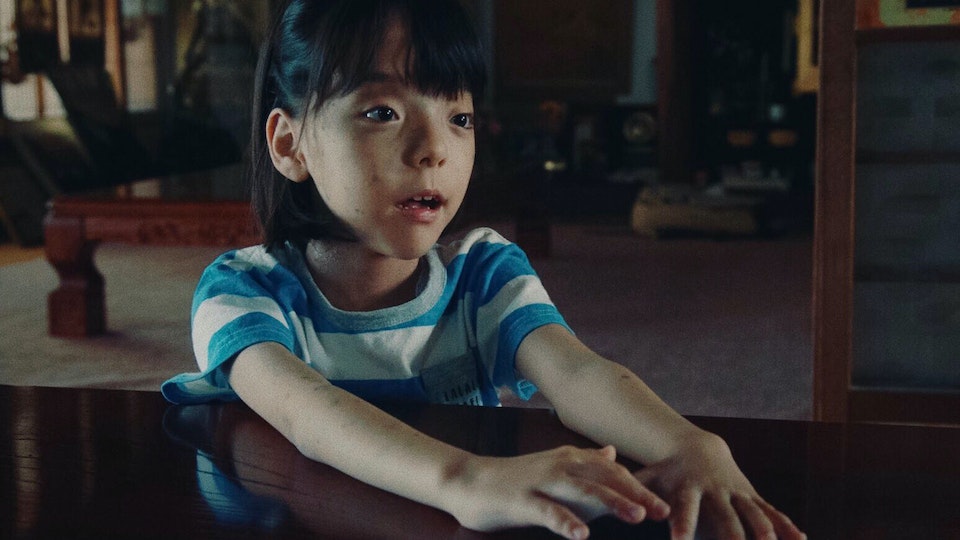 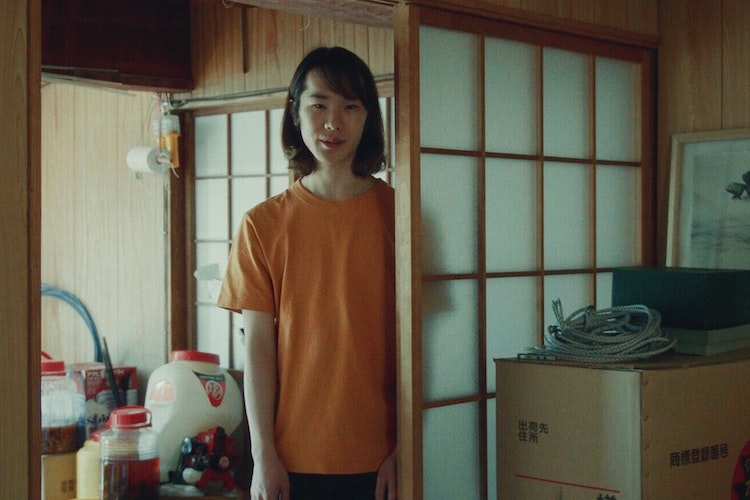 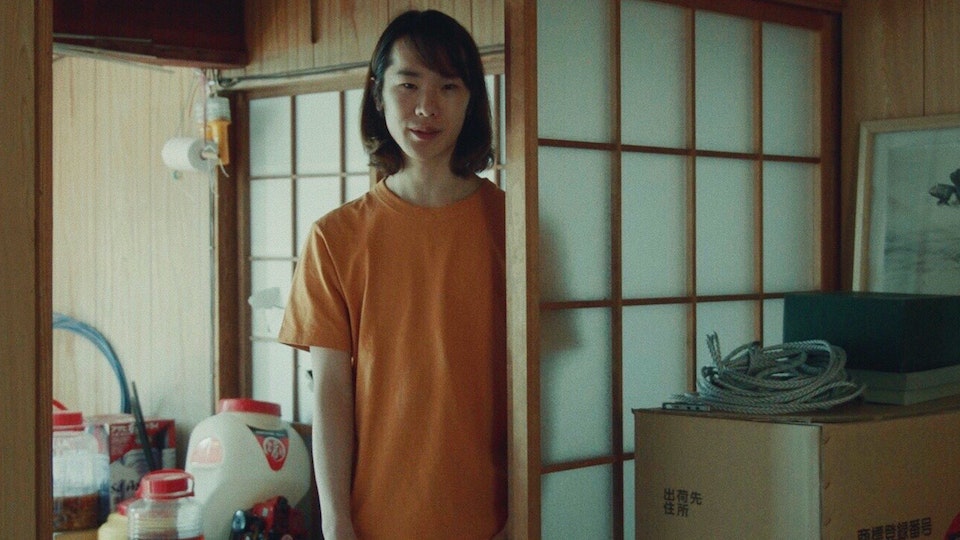 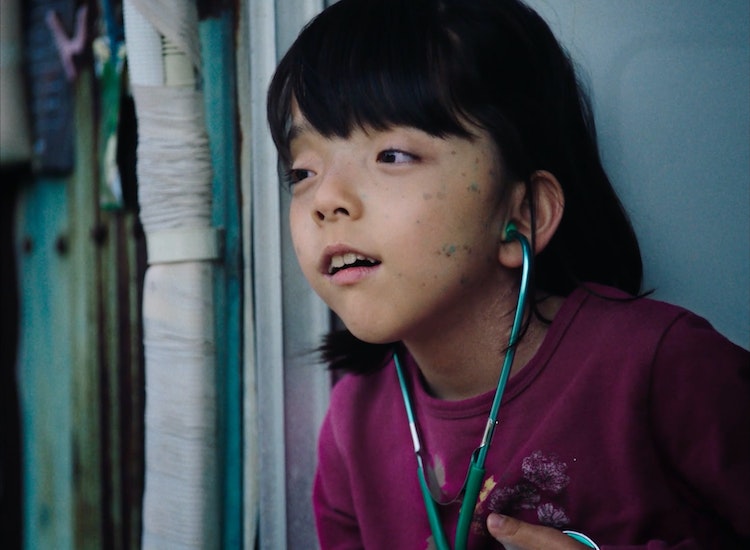 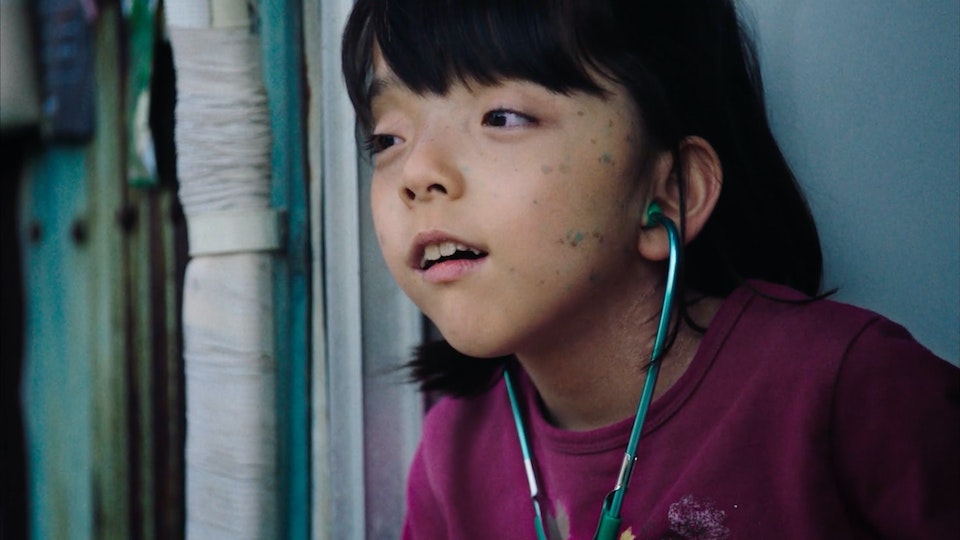 The Walking Fish is a tragicomic short film about ambition, perfection and self-acceptance. The 19-minute film, directed by Thessa Meijer, tells the story of an ambitious sea-creature that pursues her dream to join the human world. But even as she transforms into a young woman, Mutsumi is not satisfied. On land, she’s faced with new ambitious pursuits; to become the prettiest, to secure a successful career, to be a dreamy girlfriend. Will she ever be content, able to enjoy her journey?